Home > Common Types of Cancer > 7 Most common cancers in America 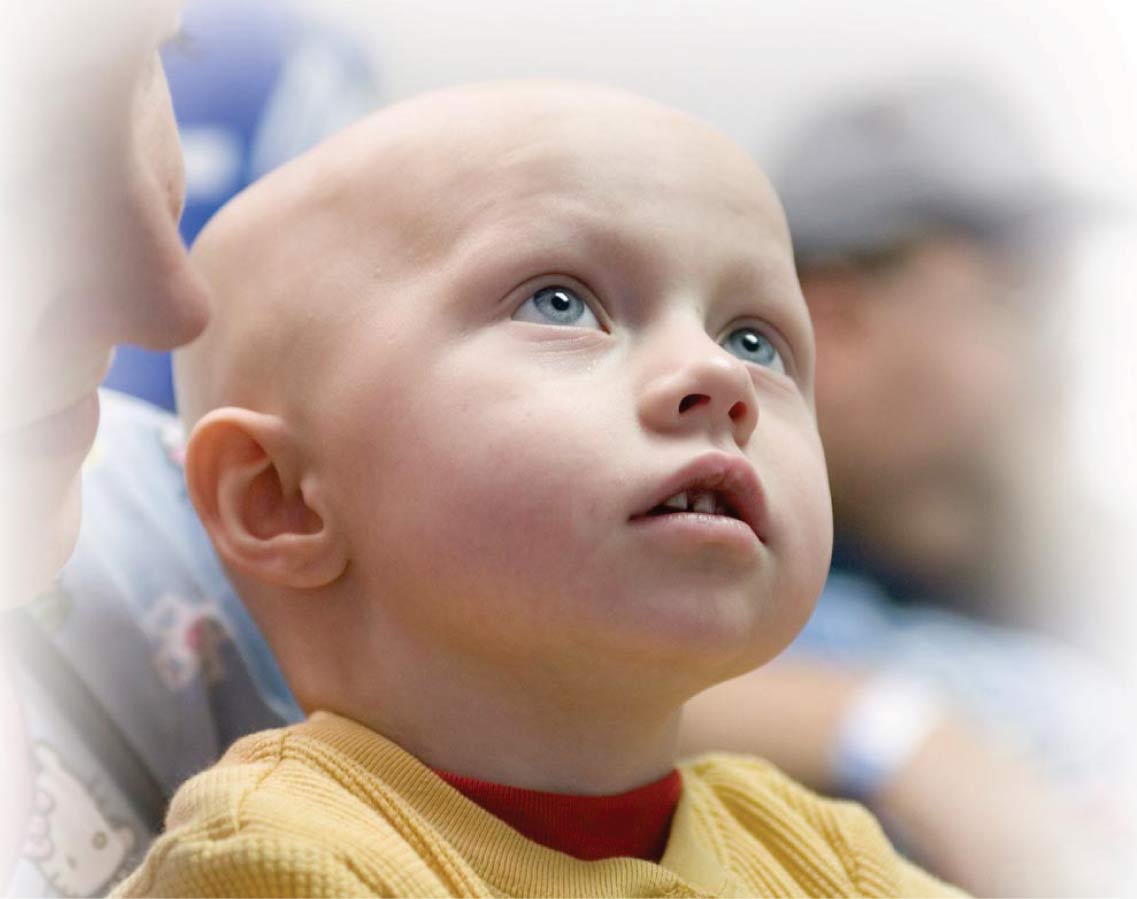 Cancer is a broad term used to encompass several malignant diseases. There are over 100 different types of cancer, affecting various parts of the body. Each type of cancer is unique with its own causes, symptoms, and methods of treatment. Like with all groups of disease, some types of cancer are more common than others. Here is the list of most common cancers in America.

3.Prostate cancer: It’s estimated that 1 in 6 men in the U.S. will be diagnosed with prostate cancer in their lifetime. It’s the most commonly diagnosed cancer among men (excluding skin cancer) and the second most common cause of death. Doctors say that PSA screenings and digital rectal exams (DRE) can help for early detection.

4.Breast cancer: According to the American Cancer Society, 226,870 new cases of invasive breast cancer were expected to occur during 2012 in the U.S. More than 200,000 women are diagnosed with breast cancer in the United States each year. After lung cancer, breast cancer is the second cause of death among women.

5.Colorectal cancer: It is the third most common cancer among men and women. An estimated 103,170 new cases of colon and 40,290 cases of rectal cancer were expected to occur in 2012.

6.Kidney cancer: Tobacco is a strong risk factor for kidney cancer, as well as obesity and hypertension. The American Cancer Society estimated 64,770 new cases of kidney (renal) cancer in 2012 with 13,570 deaths from this disease.

7.Bladder cancer: Blood in the urine is a common symptom of urinary bladder cancer. An estimated 73,510 new cases of this cancer were expect in 2012. Surgery, in many cases, used.